I found this book trailer a few months back on a blog of another author I follow. I placed the book on my to read list because the trailer peaked my interest in the story. 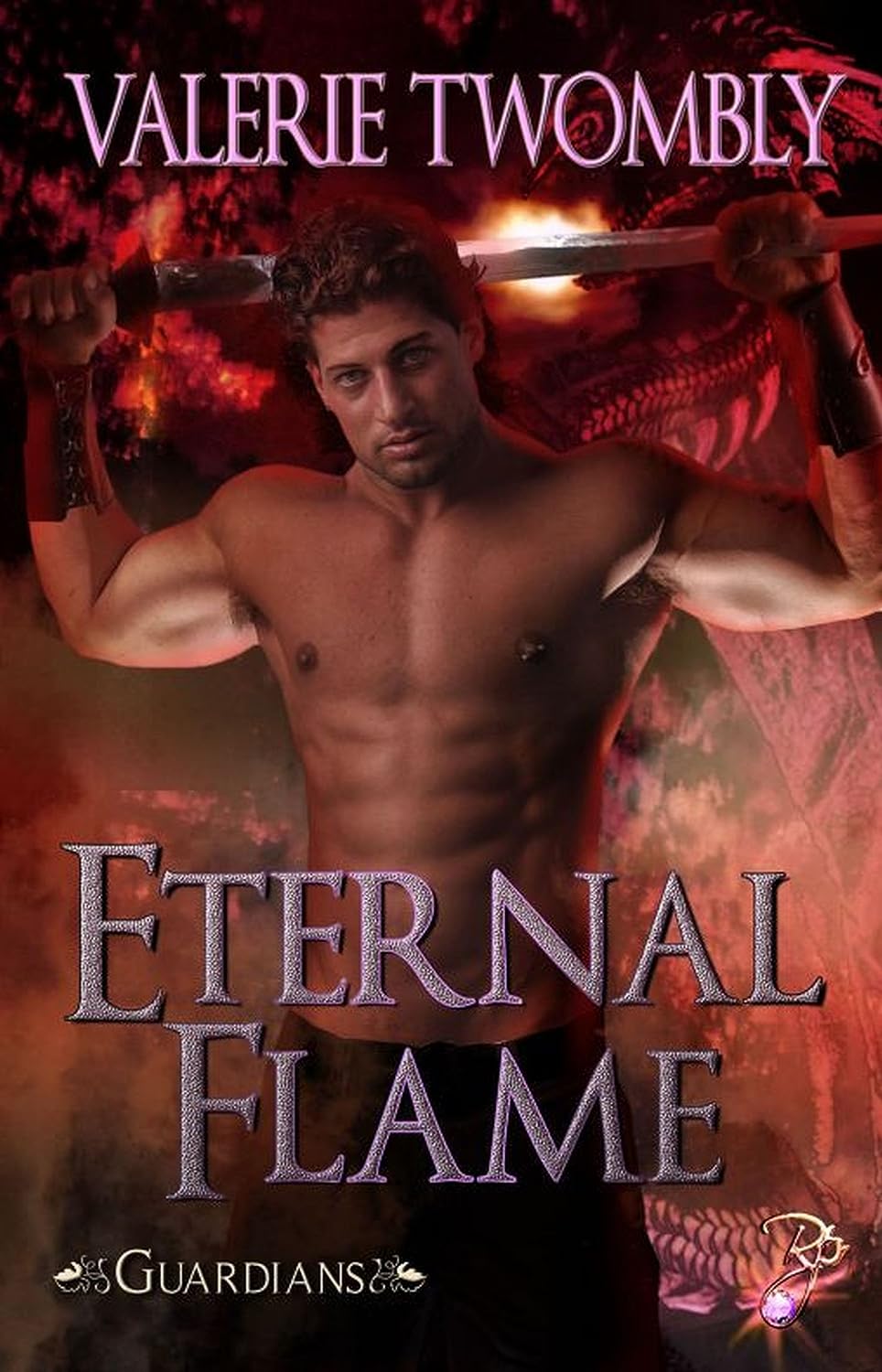 A woman he cannot have, a man who is only a dream…

When guardian Marcus Dagotto, discovers the gods have gifted him with a mate, he is pissed. He has no room for love and even less for a human who has no idea he exists.

Cassandra Jensen, has a shattered heart and has given up on men. Only one man can set her body on fire, but he is a fantasy that haunts her sleep.

Two worlds, one desire. When the two collide, fate will rip them apart and test their resolve. Will darkness and evil prevail? Or, will love conquer all?

There are some books I read that are so great I want to share every aspect of the story with others and this is one of them. I found myself rewriting my review several times to prevent spoilers. An amazing, well written story with lots going on.

Marcus – Best friend to the king he held the position of second in command. His true calling was as a healer to his race. A good man, who lost too much in his long life.

Cassie – A human nurse, who is haunted by dreams of a man that can’t possibly exist. When it comes to love, past wounds feed her insecurities.

This book has a bit of everything desired in a paranormal read. The blend of demons and dragons throw new facets of intrigue into the mix, especially when a war between dragons and vampires is declared. Let’s not forget Gods and their games, intricate realm builds and crude protagonists. Though the idea of vampires being the protectors of mankind is not a new one I thoroughly enjoyed the author’s new twist on this old concept.

Fast paced with multiple plot twists, well rounded likable characters and great action scenes. You add the humor with a bit of steam and you end up with a great read. There are several secondary characters I’d like to see again in their own story. Hello Baal…

I’m looking forward to more books from this series and I will definitely pick up other stories from the author. According to her website, Book Two: Fatal Desire is set to be released in March. I give this book 5 hearts. Excellent job.