Sound of the Heart by Genevieve Graham

Most of the book trailers I’ve found recently are part of a series, which causes a dilemma for me. I debated for several days on the merits of reviewing every book in a series compared to reviewing only one or two. After much deliberation I made the decision to review the first book in any given series and then pick my favorite of the remaining choices, of course the contingent that it has a compelling book trailer still exists as well.

By choosing in this way I share two books in each series, one of which is my favorite. Let’s be honest some book series’ are quite lengthy and the idea of a review for each book can become daunting. Feel free to follow my reviews on Goodreads if you’re interested in my thoughts on the other books in any series or one of the many books I read each week.

The second book in Genevieve Graham’s MacDonnell Series is this week’s pick for two reasons. First, Sound of the Heart was my initial find for this series and I felt it only appropriate to include a review for it. My second reason for my choice is more obvious, the book was my favorite. Maybe it’s the sexy wardrobe. Who can resist a man in a kilt?

Dougal MacDonnell, a fierce warrior from the Highlands of Scotland, is able to hear the thoughts of other 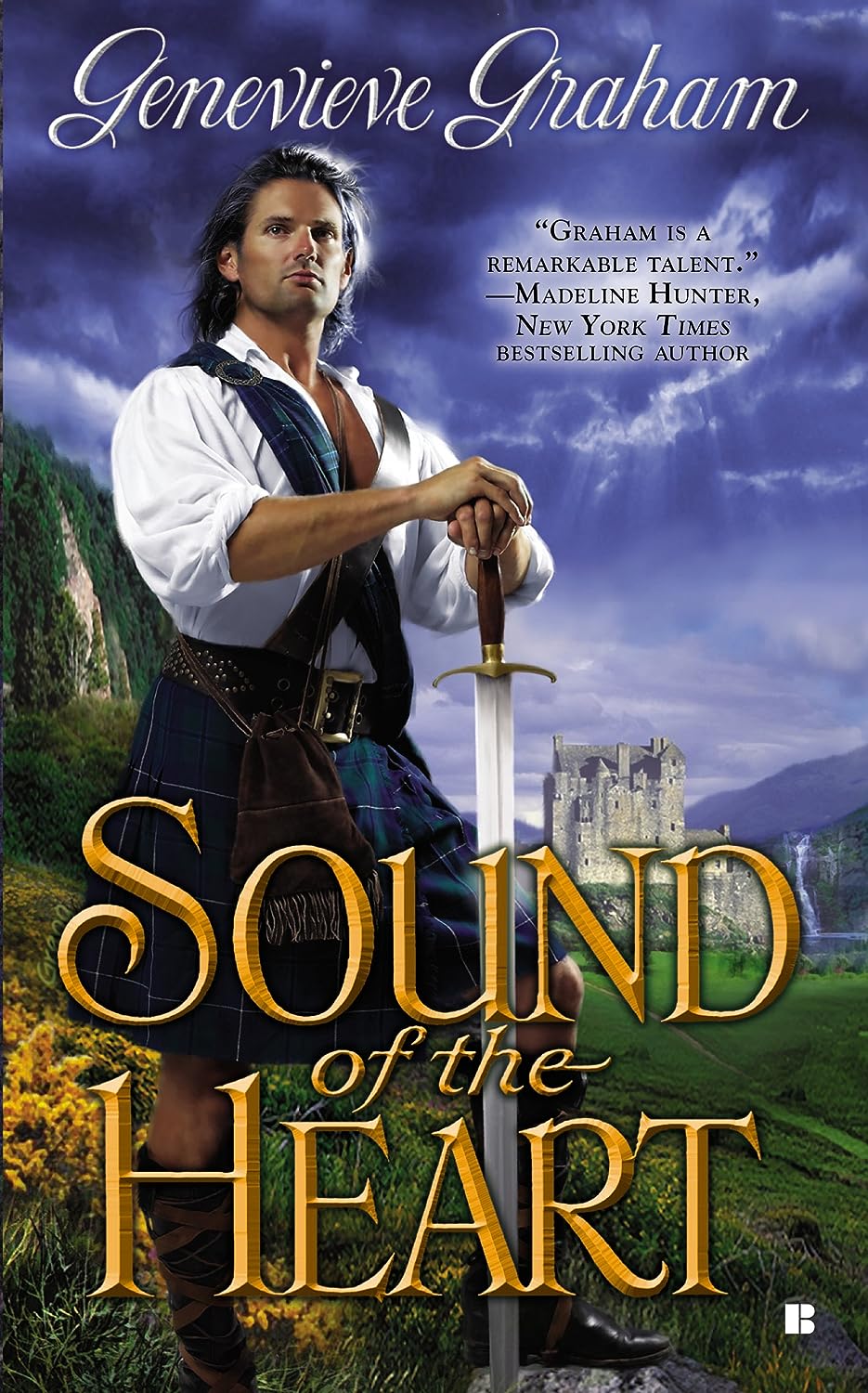 men and dream how the future will unfold. Devastated by the loss of his family during the Battle of Culloden in 1746, he fosters a deep hatred for the English. But when Glenna, the love of his life and a Scottish outlaw, is captured and shipped overseas, Dougal is forced to join an English army made of vanquished Scots. Now fighting on the side of his sworn enemies, he embarks on a journey that will take him across the seas to the colonies. There he will risk everything for the chance to find his true love.

Like the first book this well written sequel contains a stunning combination of historical accuracy, smooth flowing dialogue, action and tender romance. Dougal’s extensive character development and the plot surrounding him held me enthralled from cover to cover. Graham’s descriptions of the times and conditions as well as her battle scenes allowed my imagination to flow easily.

Unlike the first book there is interaction from nearly the beginning between the two main characters, allowing us to watch the romance develop. The author did a great job of showing the stages in their relationship, going from strangers, to protector, to friend and trusted companion and then leading to something far more intimate.

I liked the way the author incorporated fate and destiny into the story line and of course we still have a bit of the mysticism that was covered in the first book. My biggest disappointment had to be the ending. No, I’m not going to leak a spoiler and ruin it either. I’ll just say that though it was a good ending I felt like it could have been better with maybe one more chapter.

At this point I have read all three books and enjoyed each one. Though all of them are intertwined because of family each story has its own uniqueness that I love. The reader is left with a feeling of fulfillment that isn’t always there in a series. I would highly recommend all three books. I’m giving this book 4.5 hearts.